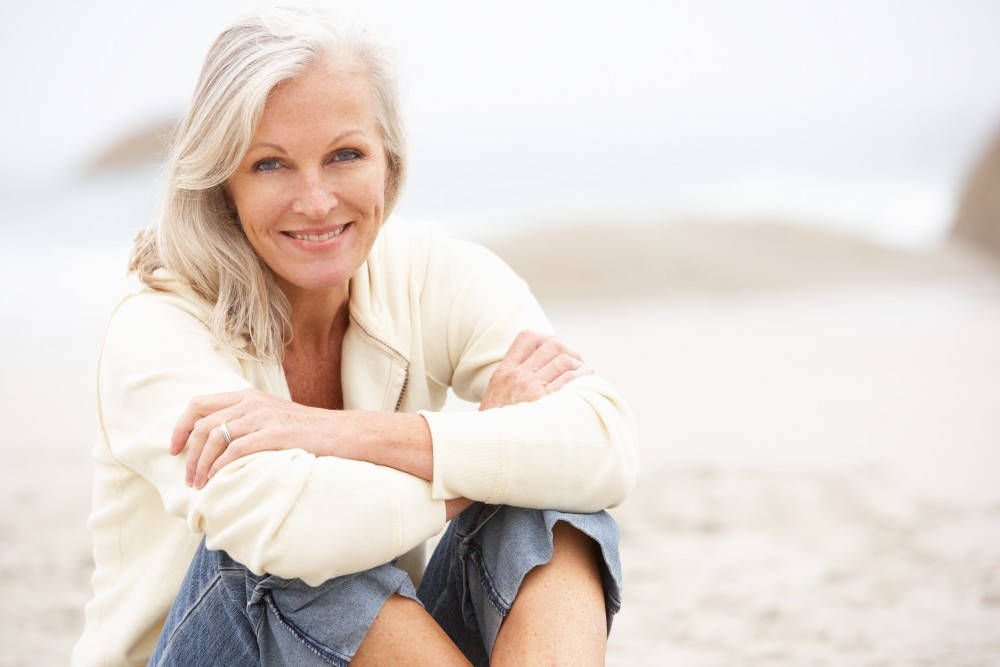 Many people are unaware of the signs and symptoms of Lewy Body Dementia. This progressive form of dementia is considered the second most common dementia type right after Alzheimer’s disease. This dementia disorder gets its name due to the protein deposits called Lewy bodies that accumulate on nerve cells present in certain regions of the brain. Typically, those affected brain regions are those that are essential in memory, thinking, and movement, also termed motor control.

Doctors still don’t know everything that may be the cause of Lewy body dementia as of yet. It has been linked to probable hereditary genetic factors. People with a family history of Lewy body dementia do have an increased risk. Other possible causative risk factors include age 60 and above and being male.

How Is Lewy Body Dementia Diagnosed?

There is no definitive test that can diagnose Lewy body dementia. Like Alzheimer’s disease, Lewy body dementia can only be positively diagnosed after death during an autopsy that shows the protein deposits in the brain.

In general, Lewy body dementia is diagnosed through symptom development and the progressive decline of the patient. Diagnosis depends on a rule-out treatment approach.

There are a number of symptoms that patients with Lewy Body Dementia often develop. As this disease is progressive in nature, not all patients will develop all of the symptoms.

The hallmark symptoms that distinguish Lewy dementia from Alzheimer’s disease and possibly from Parkinson’s disease is the fast onset development of visual hallucinations and sometimes other hallucination types like auditory (sound – hearing), tactile (touch), or olfactory hallucinations (smell) that may be present.

Patients with this form of dementia are at greater risk of falls or other injuries, faster progression of the disease, and aggressive behaviors in later stages. 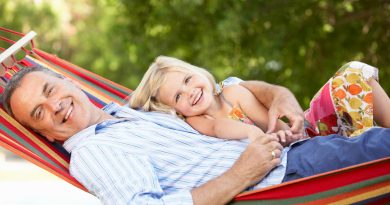 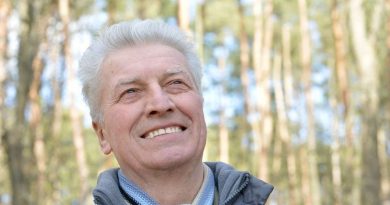 Where Can Hospice Services Be Used? 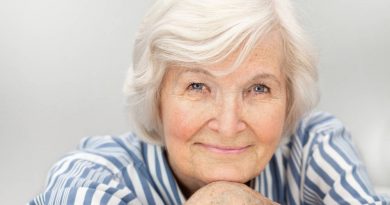 Is Medication for Depression the Right Choice for Seniors?

Hospice consultations for Alzheimer’s patients in the final stages of their illness will enhance their quality of death, relieve the

Understanding and Coping with Anticipatory Grief 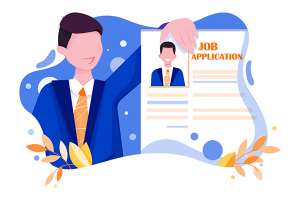